While Gambit #4 is due for release on October 24, a first look of the pages of Gambit #5 have been released. 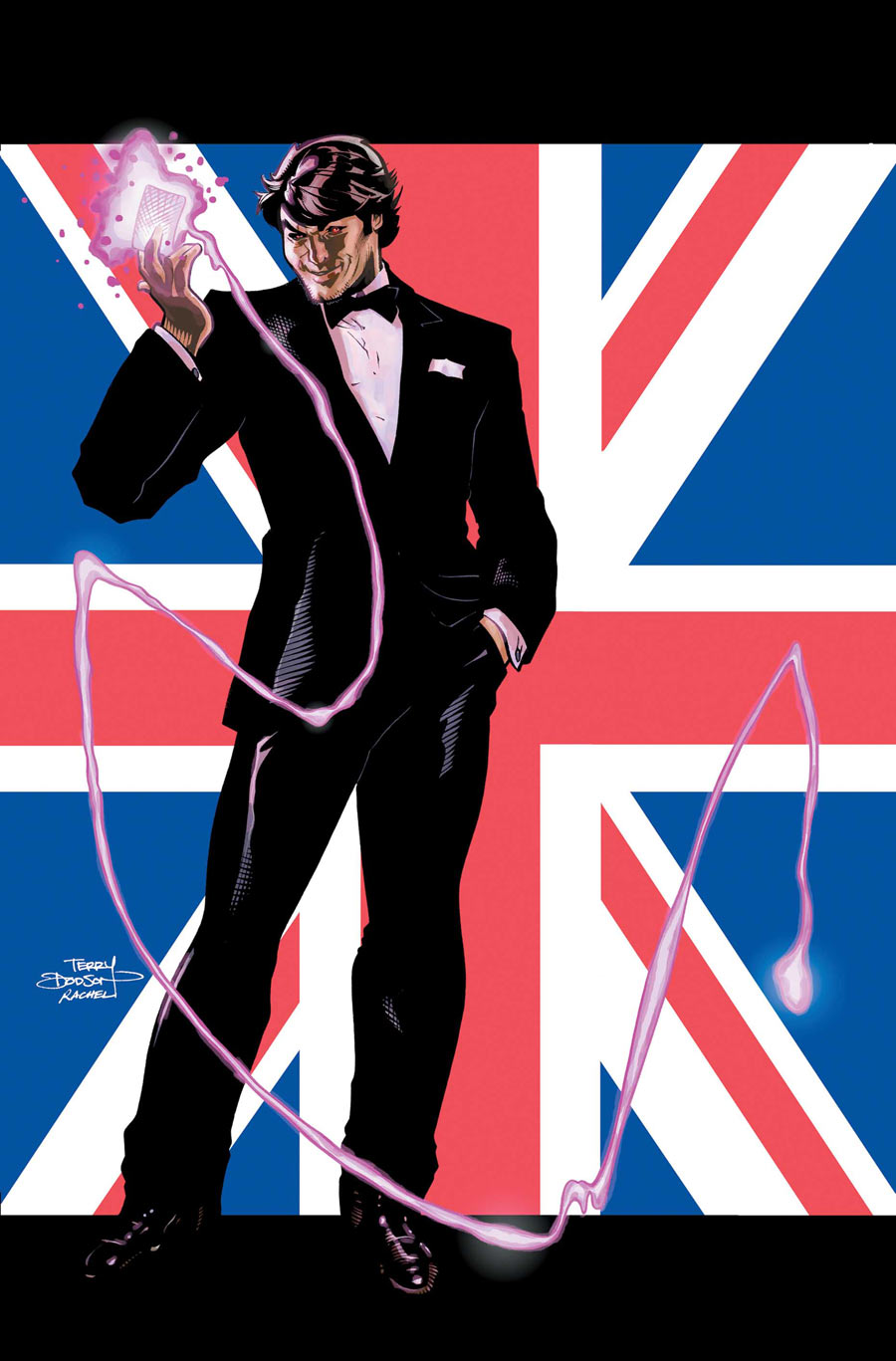 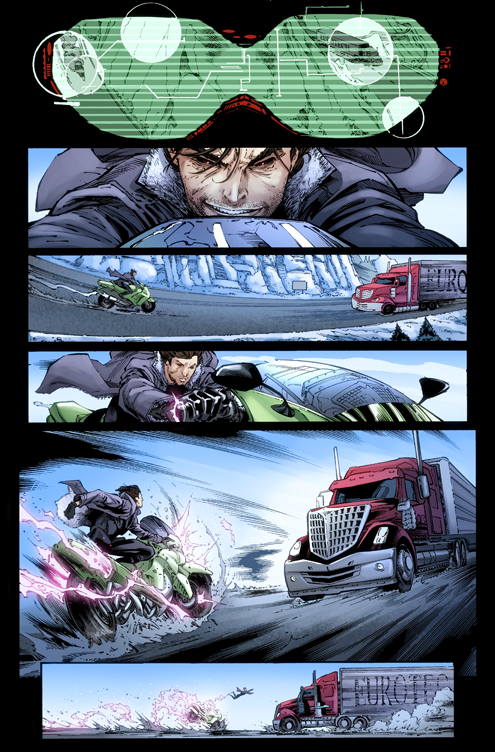 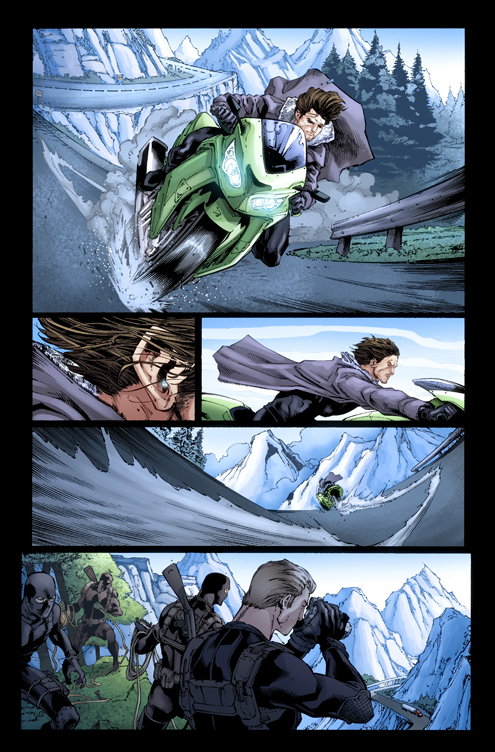 James Asmus also gave us a little news on twitter:

Q: “Is there any info on how many issues the Gambit series is going to be? Or is that dependable on the sales?”

A: “It’s an ongoing – so ultimately that does depend on sales. But they have been good enough that I’m plotting #12 now.”

Let’s hope this series is going to be a lot more than just 12 issues!